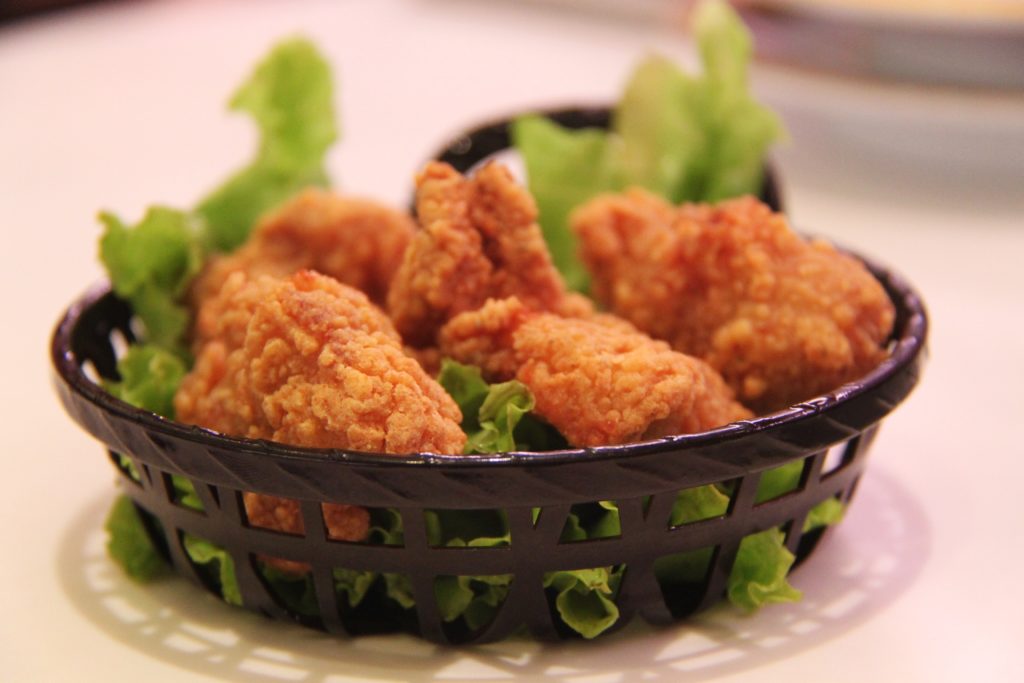 When it comes to fried chicken, Brookshire Brothers is legit • Courtesy of Pexels.com

When it comes to the Southern staple known as fried chicken, the Brookshire Brothers deli department has got the Colonel on the run. OK … so they don’t have all the fancy batters like Original Recipe®, Extra Crispy®, Super Crispy®, Extra-super Crispy®, or Extra-super-duper Crispy®, but they have enough of a variety to satisfy the most discerning fried chicken addict.

What they do have are two of the most basic, country-style, Wimberley, Texas standards: it’s what the folks around these here parts refer to as “the spicy kind” and “the not-so-spicy kind.” Sorry Bubba: you get the same golden brown, crispy fried batter at this deli counter for both varieties, ’cause their ‘ain’t no special orders here.

Ladies and gentlemen, let me remind you to ignore the grocery store surroundings and to keep your eyes on the pressure cooker. Concentrate your attention on the quality of the chicken itself. Momma’ never used Chipotle Chili Peppers in HER batter, so why do you think your wings, legs, and thighs have to be flavored by it?

Where the Colonel uses genetically engineered, antibiotic-laden hybrid chickens who spend their entire lives squashed in a little cage so they grow up fat and sassy and unable to walk, the good people at Brookshire get their chicken from more humane suppliers. At least, I think so.

To be perfectly honest, I’m not exactly sure where they come from, but anywhere else has got to be better than the supply sources used by the big drive-thrus. I don’t know about you, but I would prefer my fried chicken to have had SOME sort of life before it clucks its way through my digestive tract. Mind you, I don’t want my fryer to have a college education, but free-roaming would be nice. Call me old-fashioned.

With that in mind, I have to say that the pieces are really BIG at Brookshire Brothers. Ample would be a good description. Chow down on two crispy, juicy breasts here with a couple of vegetables on the side and LAWD HAVE MERCY—you’ve got yourself a bona fide dinner. Add a big flagon of Coca-Cola or iced-tea (dare I say super sized?) and you will soon be burping for joy.